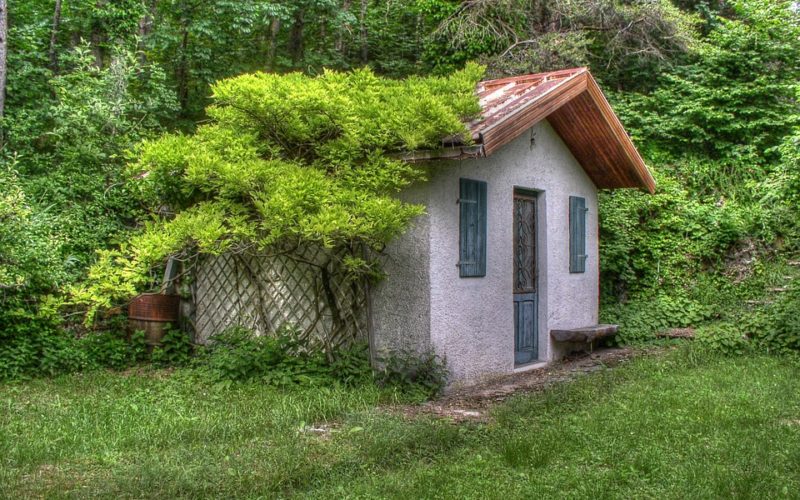 Time to Downsize After The Grief Has Gone

When a partner has passed, the grieving process can take a long time, but life will eventually assume a new normal for the person left behind. Many more mature people have often considered retirement as a time to downsize, and a spouse left behind could make the decision to do it once they have decided it is time to resume their life. They may see it as a way to get past the grief they are still experiencing, or they could view it as a way to honor their former spouse’s dreams of living a more carefree life.

It goes without saying that the possessions of a former spouse are often given to charity, but closets contain much more than just clothes. Cleaning out the closets can begin there, but other possessions, long stored away, can be difficult to let go. If the surviving spouse is not quite ready to give away or sell everything that belonged to their loved one, they can store it or move it to their new home. Friends and relatives may be willing to assist them, but it might be easier for them to do it on their own so they will not have to share the anguish of their memories with others.

When a departed spouse has been gone long enough, it might be time to move. Choosing a new home is dependent on several factors such as cost, size and location. The survivor of the relationship will have to decide if they want to be closer to their children, or they could choose to move far away from all their former memories. Those who are eager for smaller quarters will need to decide what they are taking with them. For those who have monetary issues, cost could be the most important factor they will consider.

The Day of Moving

In almost any circumstances, moving can be the most difficult day of any person’s life. Moving after a long relationship with a spouse who has passed away can be even more difficult, so family and friends should be prepared to assist. It is a time when a person will miss their former spouse the most, and old memories can haunt them as the day progresses. They might remember how their spouse was an excellent packer, and it could bring tears to them when they realize that will never have that support again. A memory of a particular move when they were first together could bring them joy, and sharing it could help ease the tensions of the day.

Moving on in life after a spouse has died is often difficult for the survivor, but the realities of life will often intrude on them. For those who had already dreamed of downsizing, it could be easier for them to make the move than those who are forced into it due to economic concerns. Friends and family should be available to help at any time, but they should not feel slighted if their help is not as necessary as they thought. 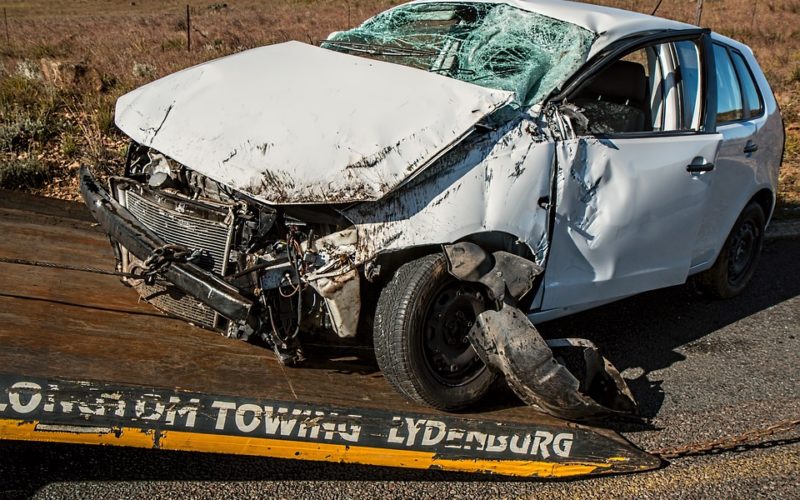 Dealing With The Early Death of Your Partner 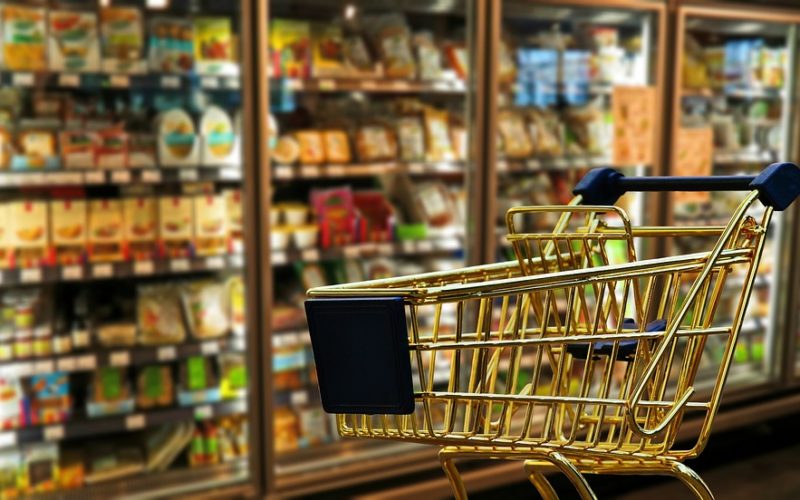 Resuming Life after Losing a Partner